WE ARE CURRENTLY NOT BUYING AT THIS TIME ​

We are so excited to announce that Symbiote Collectibles was picked to be a part of Niantic's Local Business Recovery Initiative!!! Thank you so much to Niantic, Pokemon Go Berks PA discord, and all the local Pokemon Go community that helped us get the nomination!! For the next year Symbiote Collectibles will be an in game Gym!!! We will be able to run special events and raids in the future as well!!! 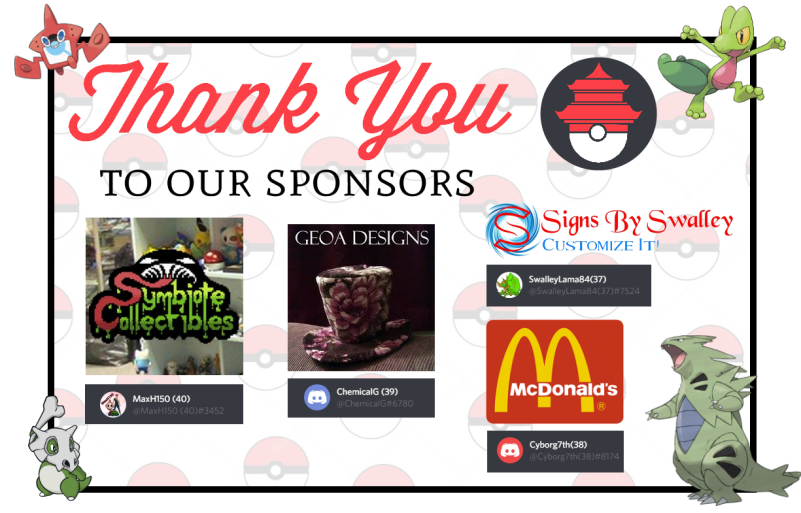 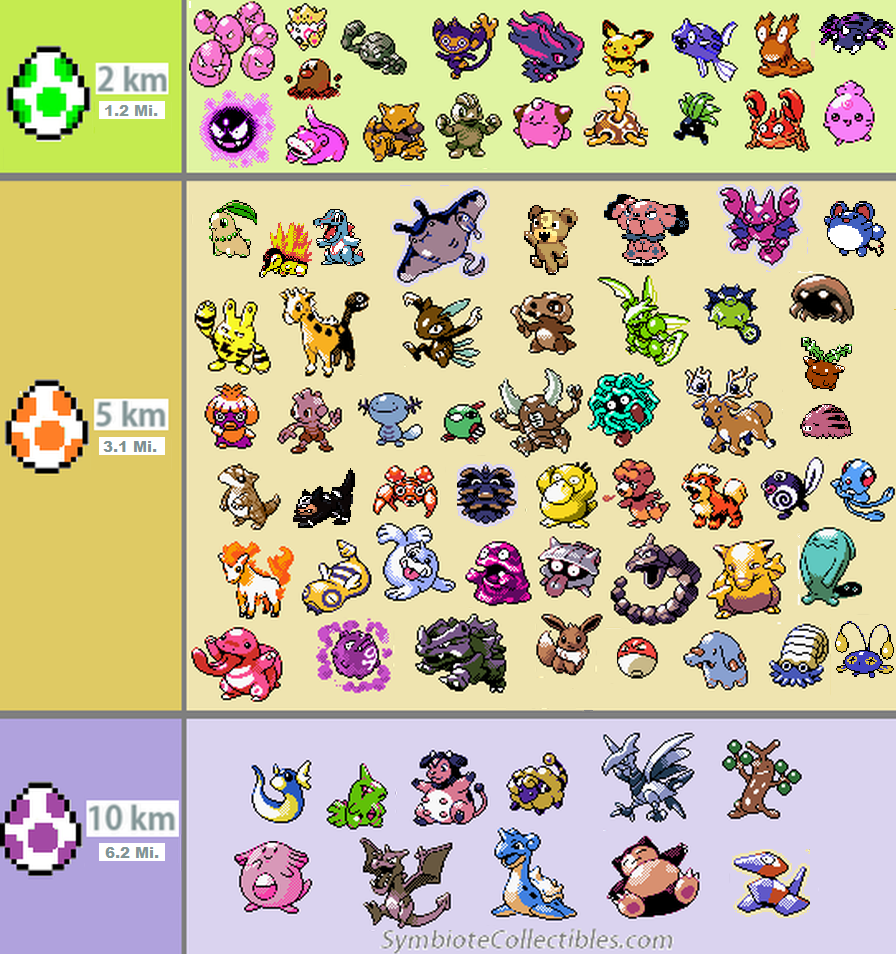 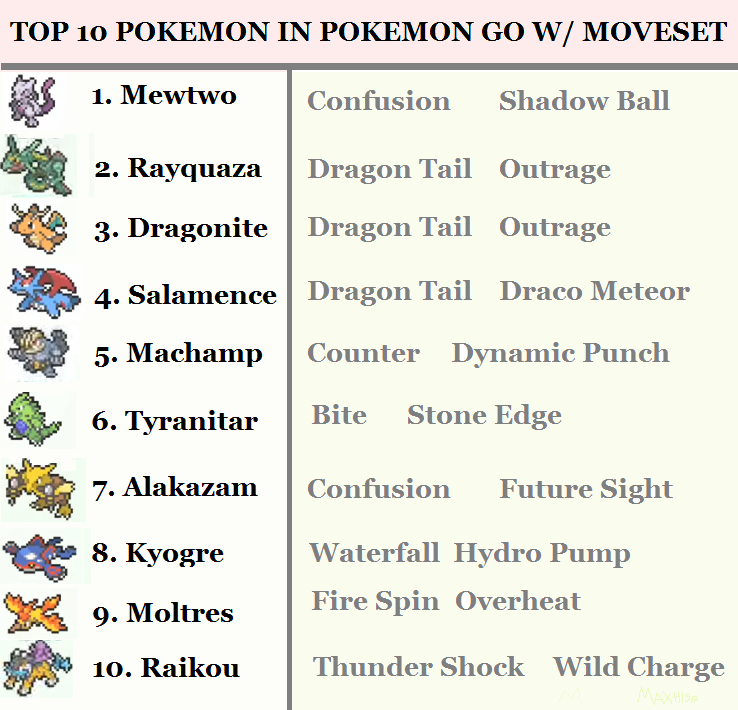 Raids are a newer addition to the game that allow you to battle more challenging supercharged Pokemon. If you are able to defeat the raid boss you get a chance to catch that Pokemon! Raid bosses are split into 5 categories  tier 1,2,3,4, and 5 tier 1-3 are able to be defeated solo if you are a high level player 30+. You are able to battle with up to 20 other players and you are able to bring 6 of your Pokemon into battle. Having other people is necessary to defeat the higher tier raid bosses like 4 and 5 which tier 5 is legendary Pokemon!
Powered by